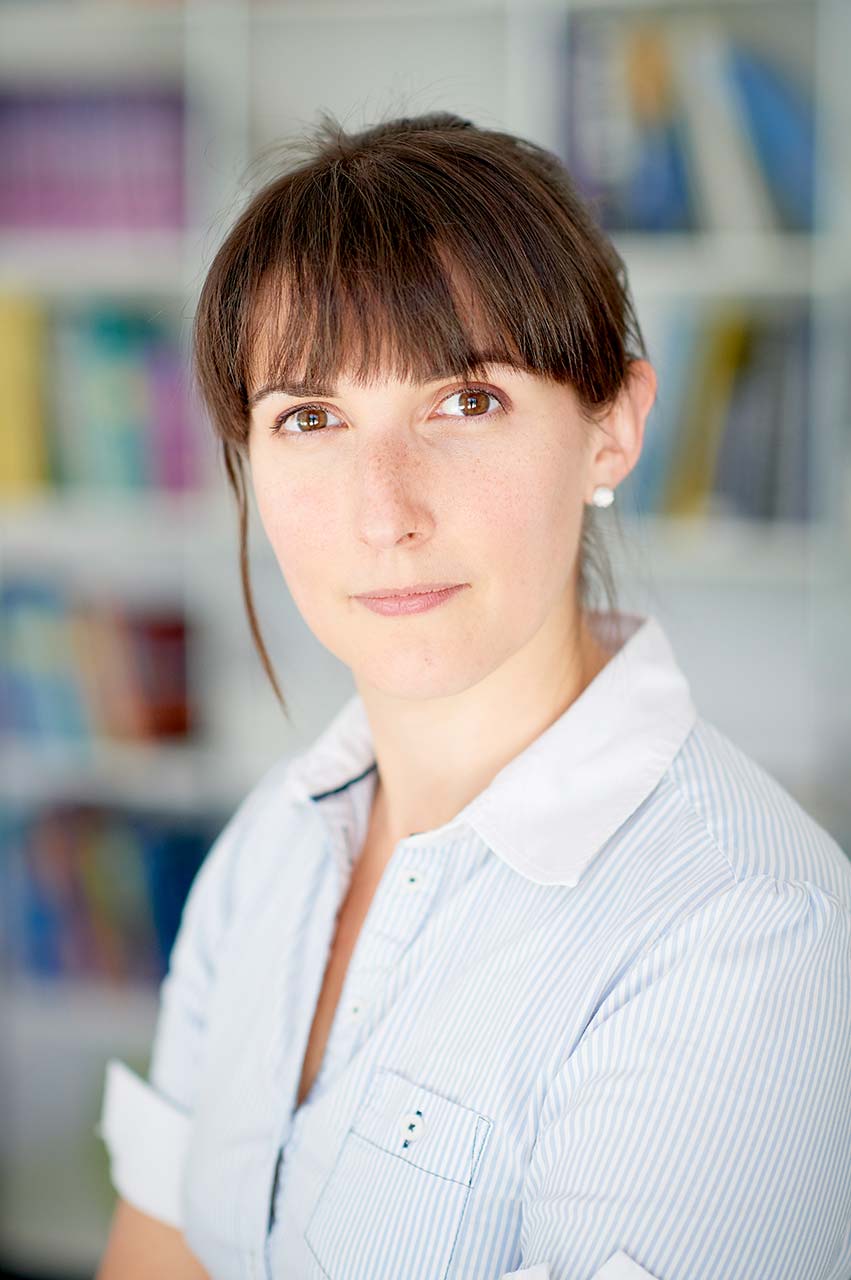 After studying in Paris, Ms Sandrine Dury received her diploma in Orthoptics from the Pierre and Marie Curie University Paris VI in 2008, before graduating in neuro-ophthalmology at the Sorbonne.

She trained in various Paris hospitals (Pitié Salpêtrière, Necker Children’s Hospital, and Quinze-Vingts National Ophthalmology Hospital (CHNO)). In 2009, she was received her university diploma in neuro-ophthalmology.

She continued her training as a qualified orthoptist under Professor Laroche, at the Quinze-Vingts National Ophthalmology Hospital in Paris, in Department 5, where she was able to train in refractive surgery, complementary examinations and as theatre assistant for laser surgery.

After a period in private practice in Lyon and as theatre assistant, since 2013 she has been carrying out pre-consultation work for the ophthalmologists at Vision Rive Droite and for Vision Laser, carrying out information, screening and pre-surgery phases, as well as assisting surgeons in the operating theatre. 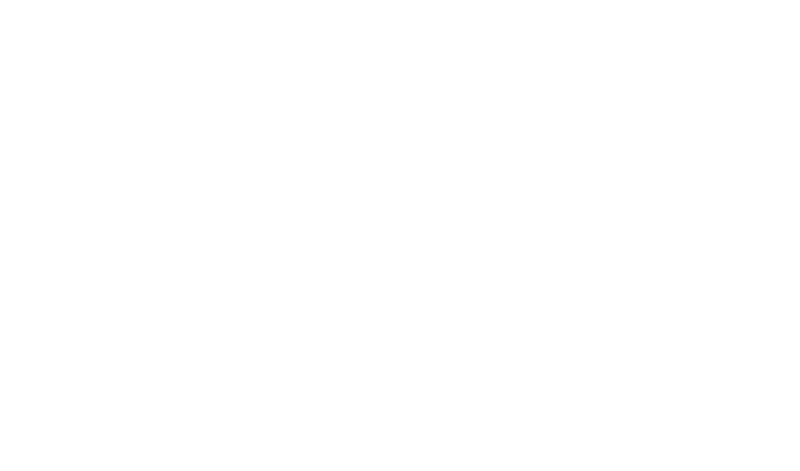